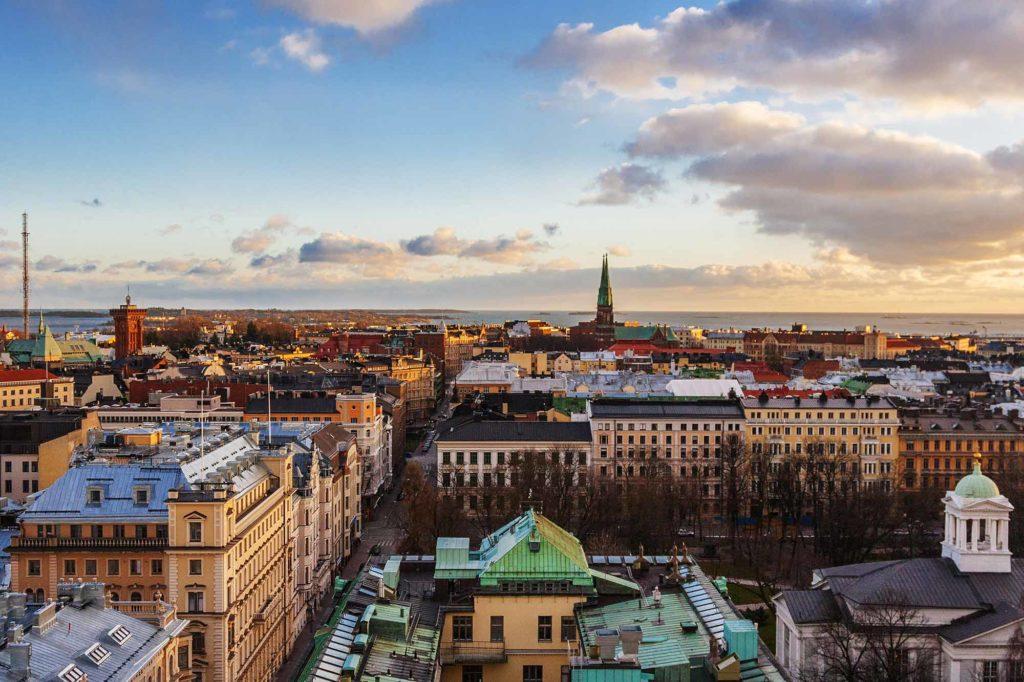 Where the story of blue heart started.

Today Raksystems Group is the best in the Nordic countries, every day!

Where did the story begin and how has the company changed during these years? Read more about the story of Raksystems Group.

Raksystems Insinööritoimisto Oy was established in 1989. At first, the company purchased construction sites that had gone bankrupt and completed them. The companies purchased over the course of the years were sold, and the focus was switched from construction to condition evaluations.

Anticimex Oy, a Swedish company specialising in pest control, purchased Raksystems in 2007. The company operated under the name of Raksystems Anticimex Oy until 2014. Over these seven years, the focus switched from condition evaluations to pest control, building dehumidification and food hygiene, and pest control net sales tripled.

In 2014, Marko Malmivaara purchased the entire Raksystems share capital from Anticimex Oy, and the company’s focus was switched back to condition evaluations. After the acquisition, the company was divided into four business units:

MB Funds became the company’s principal owner in late 2018. Ever since that time, Raksystems has been aiming for growth through corporate acquisitions and organic growth.

In 2019, Raksystems completed a total of four corporate acquisitions, and the company now has seventeen offices in Finland and four offices in Sweden. The year 2020 started at a fast pace, as Raksystems expanded its operations in Finland to green construction services. During the summer 2020 Raksystems expanded its business in Sweden by acquiring the property consulting firm Projektledarhuset i Stockholm AB, which operates in Stockholm and its surroundings. Year 2020 ended strongly as Raksystems acquired the finnish radon measuremen company Suomen radonhallinta Oy in Decemeber.

Year 2022 started strongly as the founder of Projektledarhuset AB, Örjan Kjellström, was appointed as the Country Director of Raksystems Sweden. Adn it continued with success as MB Funds sold its’ shares to Trill Impact in the end of May 2022.

In July 2022 Raksystems expanded again by acquiring first the finnish EcoReal Oy and right after that, the swedish Aquademica AB was brought to our Group.

Our growth targets have been set high: our vision is becoming the European sustainability leader in the built environment.